Home Blog What exactly will be closed in Komodo National Park?

What exactly will be closed in Komodo National Park? 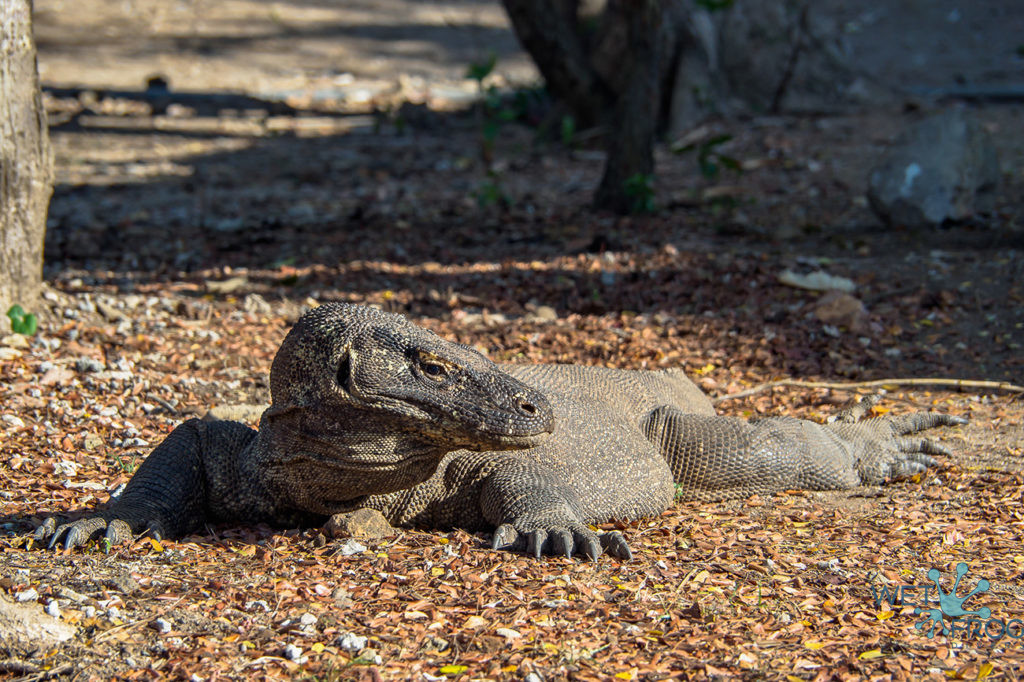 In the last weeks we had many questions from our guests about the closure of the Komodo National Park – because there have been many news in the press.

We want to clarify! The Environment and Forestry Ministry that is overseeing the conservation of the famous Komodo Dragons is aiming to close the Komodo Island ONLY; not the entire park.

The Nusa Tenggara West regional and central governments are working on the plans together that might bring a temporarily closure of the Komodo Island starting from January 2020. Yet, there is no final decision so far. A team deployed by Natural Resource and Ecosystem Conservation (KSDAE) Directorate General is conducting a study on the closure plans and is meant to send the report in August this year.

Thus, can we still dive in Komodo National Park and see the dragons?

Yes, we can! The Komodo National Park includes also the islands Padar and Rinca and some 30 smaller islands as well as the marine area that remain OPEN and accessible for diving and snorkeling – now and after the possible closure of the Komodo Island.

And you can still see the dragons – because we bring you to the Island Rinca (home to more than 1,200 dragons).

Today, the Komodo National Park is the last sanctuary for the Komodo dragon. The giant lizards live nowhere in the world. It is the largest living species of lizard that can grow up to 3 meters and reach an average weight of 70-80 kg.  Despite its weight and length the Komodo dragon can speed up to 18 kilometres per hour while hunting its food.

The species is endangered; it has been claimed that there are less than 2,500 lizards left. Therefore, the Komodo dragon is protected under Indonesian law and is listed as vulnerable on the International Union of Conservation of Nature’s (IUCN) red list of endangered species.

At the time of writing, all our guests planning a visit to Komodo for diving and seeing the dragons do not have to worry and can go on with their bookings.

Contact us for more information, we are happy to welcome you soon.